Umbria may be one of Italy's smaller regions but serves to accommodate some of the finest art and architecture in the country and is famous for its intriguing villages and medieval hill-perched towns, like Todi, Orvieto, Spoleto, Gubbio, Perugia, Trevi, Spello, Assisi, which are said to be  one of the most impressive in the country.

Places of Interest:  Assisi:Basilica of St Francis - the burial place of the aforementioned saint who received the 'stigmata'; the hermitage of St Francis; St Clare’s Church; the MinervaTemple. Orvieto: the  Duomo, which has am impressive façade; the numerous churches and “Palazzi” in the center. Perugia: the National Gallery of Umbria, containing pieces by Duccio, Fra'Angelico, Perugino and Piero della Francesca; numerous churches and monuments.

Must Sees:Giotto and Simone Martini's frescoes in the Basilica of San Francesco. The Orvieto Duomo, whose facade equals those in Milan and Siena. Gubbio, a small medieval hill town almost untainted by commercialism

Famous for:Perugia chocolate (“Baci Perugina”), jazz festivals, cuisine (simple genuine cuisine based on truffles, porcini mushrooms, asparagus, cicoria, hand-made pasta, roast game), wines (Umbria produces Italian wines of excellent quality non only thanks to a natural predisposition of its lands but also thanks to the handicraft it has in the cultivation of vineyards and wine harvest acquired along the times by its producers. Among the best Italian red wines we surely find: the Rosso of Torgiano, the Rosso of Montefalco and the Rosso of the Colli Amerino. Moreover, we should mention the Sagrantino of Montefalco that is without any doubt a protagonist of the not only Italian but worldwide gastronomic and wine scene. Despite they are less famous, the Umbrian white wines are also excellent; we should mention: the Grechetto, the Orvieto Classico and the Bianco of the Colli Amerini and of the Colli del Trasimeno), olive oil (The Umbrian hills, specially in the area of Assisi, Trevi, Campello and Spoleto, are  perfect land for cultivation of olive oil. The rich and at the same time light taste are the guarantee of a level of quality very elevated certified by the denominations D.O.P. D.O.C. D.O.C.G. that the largest majority of the producers of the region has earned. In the last ten years, biological cultivation techniques have spread over the fertile land of producers caring for the saving of the environment and for the quality of products such as the Umbrian ones); ceramics (handicraft of ceramics in Umbria has antique roots testified by the discovering of works of great value dating back to the pre-roman era. The big treasure represented by the knowledge, the techniques of handicraft and the experience associated to a taste and a style developed along the centuries make of the Umbrian ceramics and potteries true and proper masterpieces in this area. Moreover, the common vocation of the region has matured symbols, use of colours and geometric shapes of the decorations that are different from an area to another, so that the productions of Deruta, Gubbio, Orvieto, like also the productions of Gualdo Tadino and Assisi maintain their identity); art and architecture (Etruscan, Roman and Medieval pieces of art and architecture)

Theatres:  Montecastello di Vibio: The Concordia Theatre, famous as the smallest theatre in the world, was built between the last years of 1700 and the first of 1800; Perugia: The Morlacchi Theatre, built on an old convent from 1777

Narni: The Town Theatre is one of the rarest examples of baroque theatres built inside an old “palazzo”

Weather:Can reach average lows of 3 degrees and highs of, on average, 30 degrees

Best times to Visit:Like the rest of Italy, Spring and Autumn are best 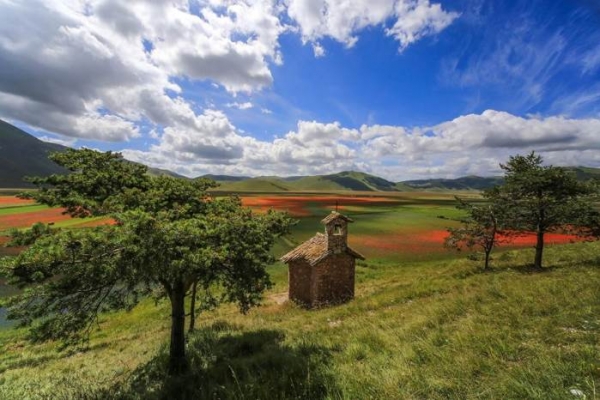 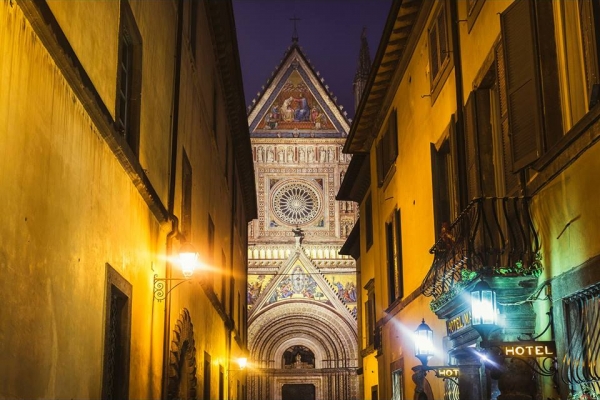 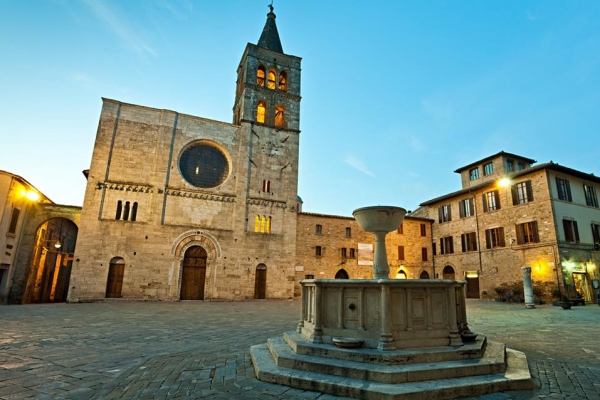 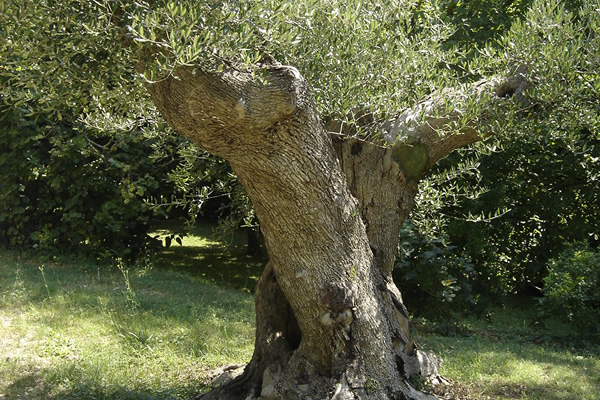 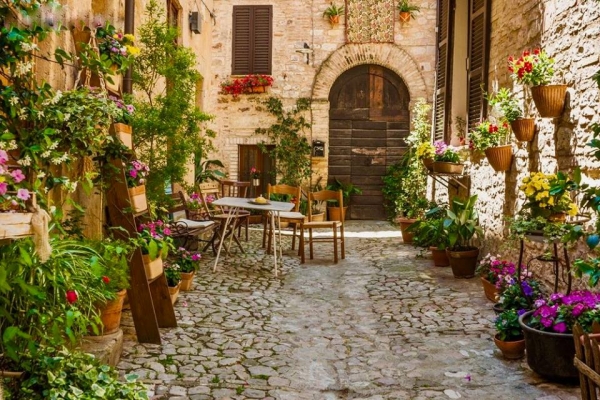 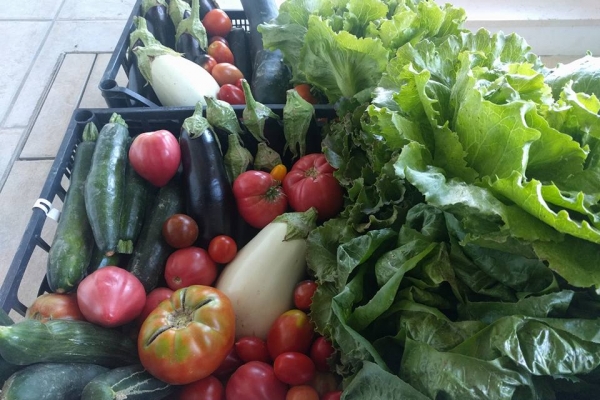 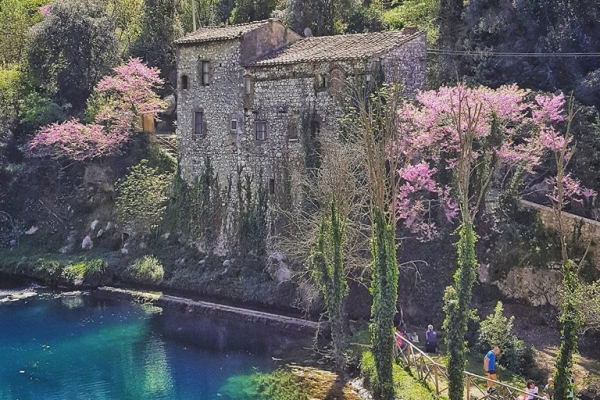 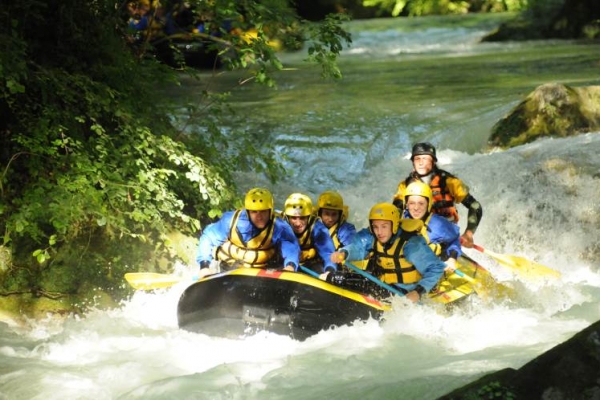 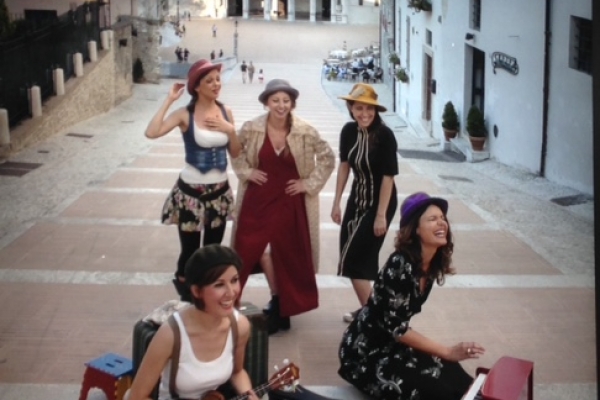 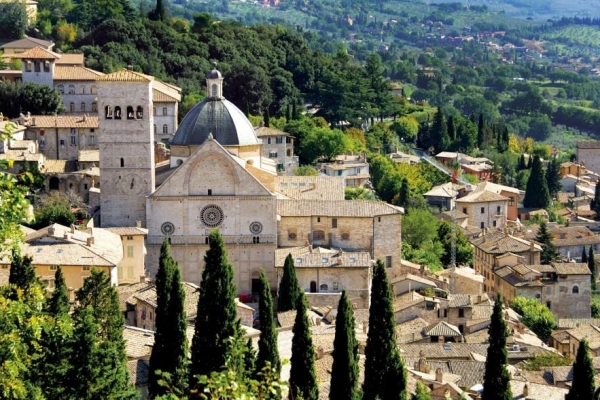 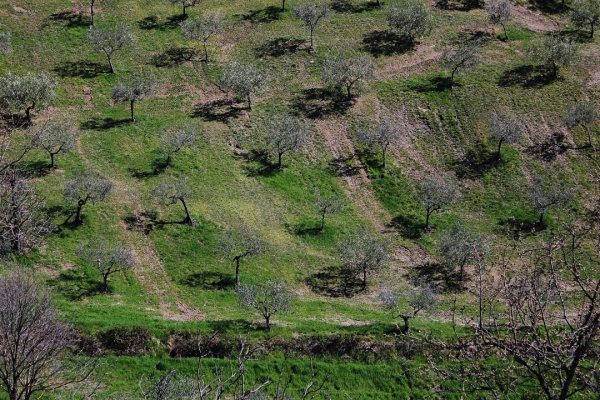 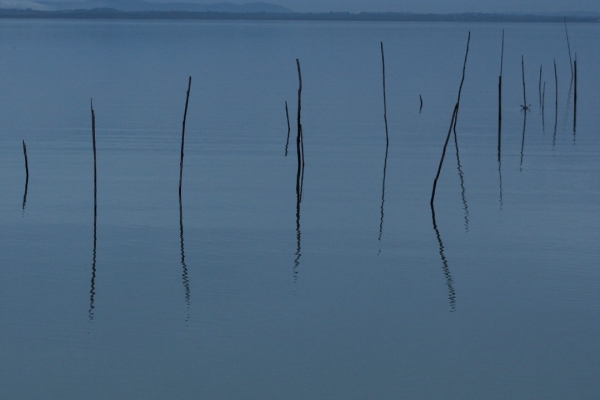 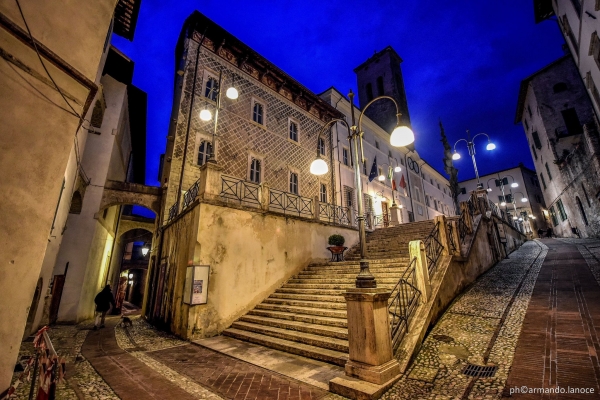 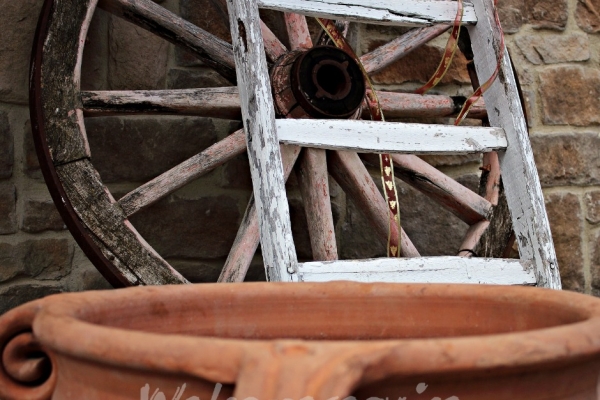 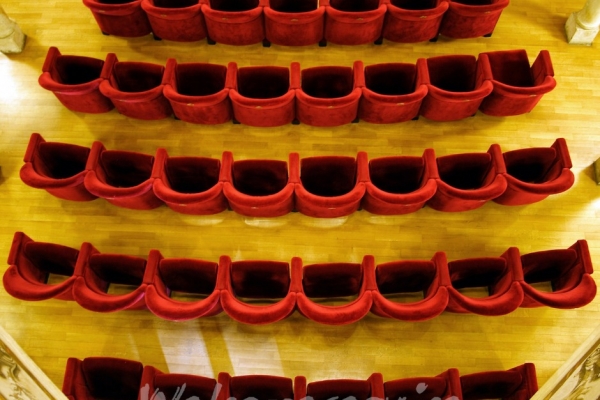 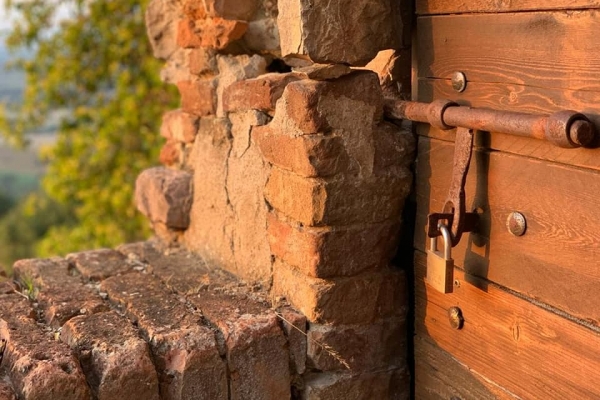 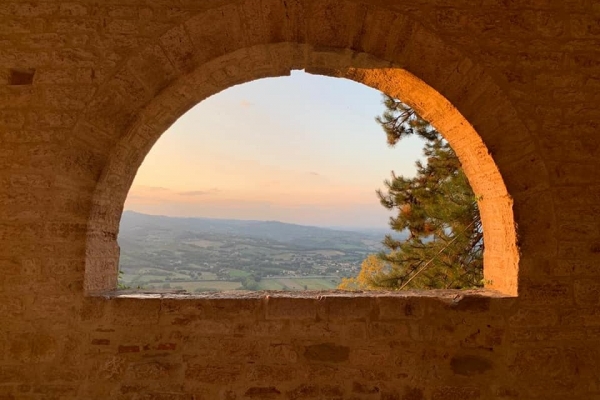 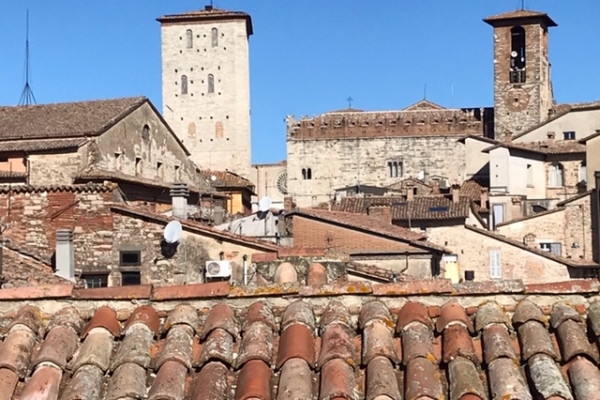 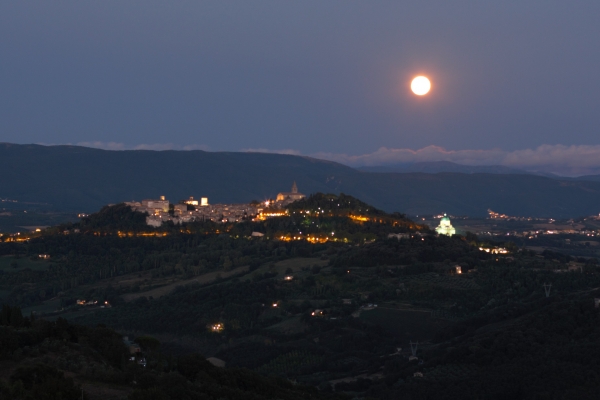 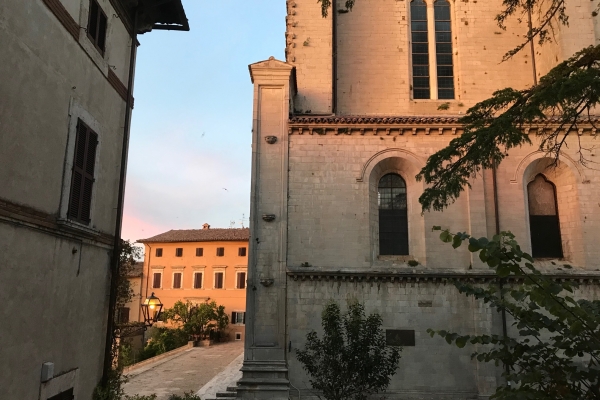 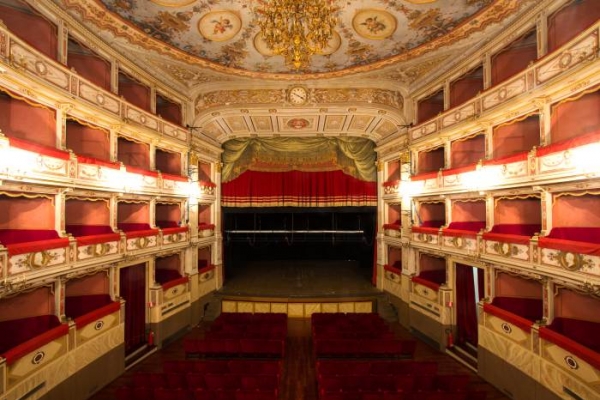 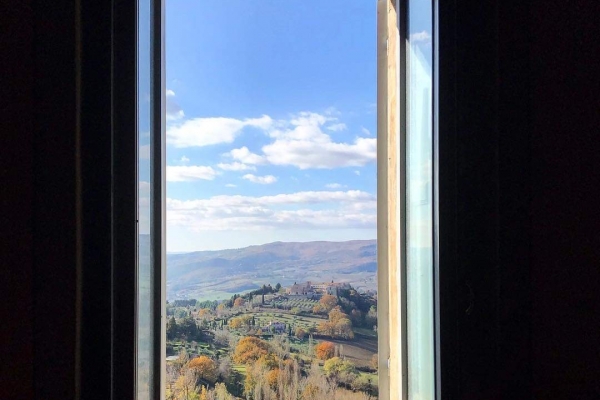 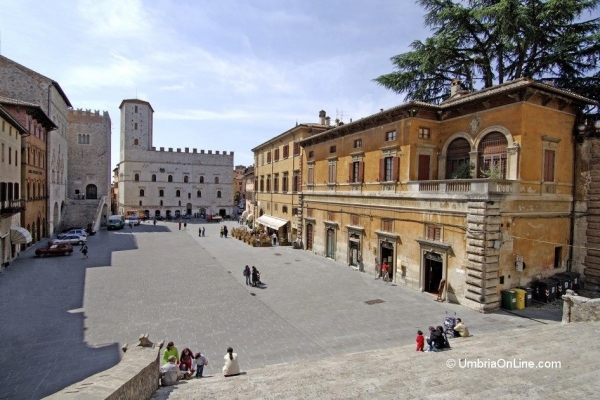 Subscribe to the newsletter to receive our best proposals!